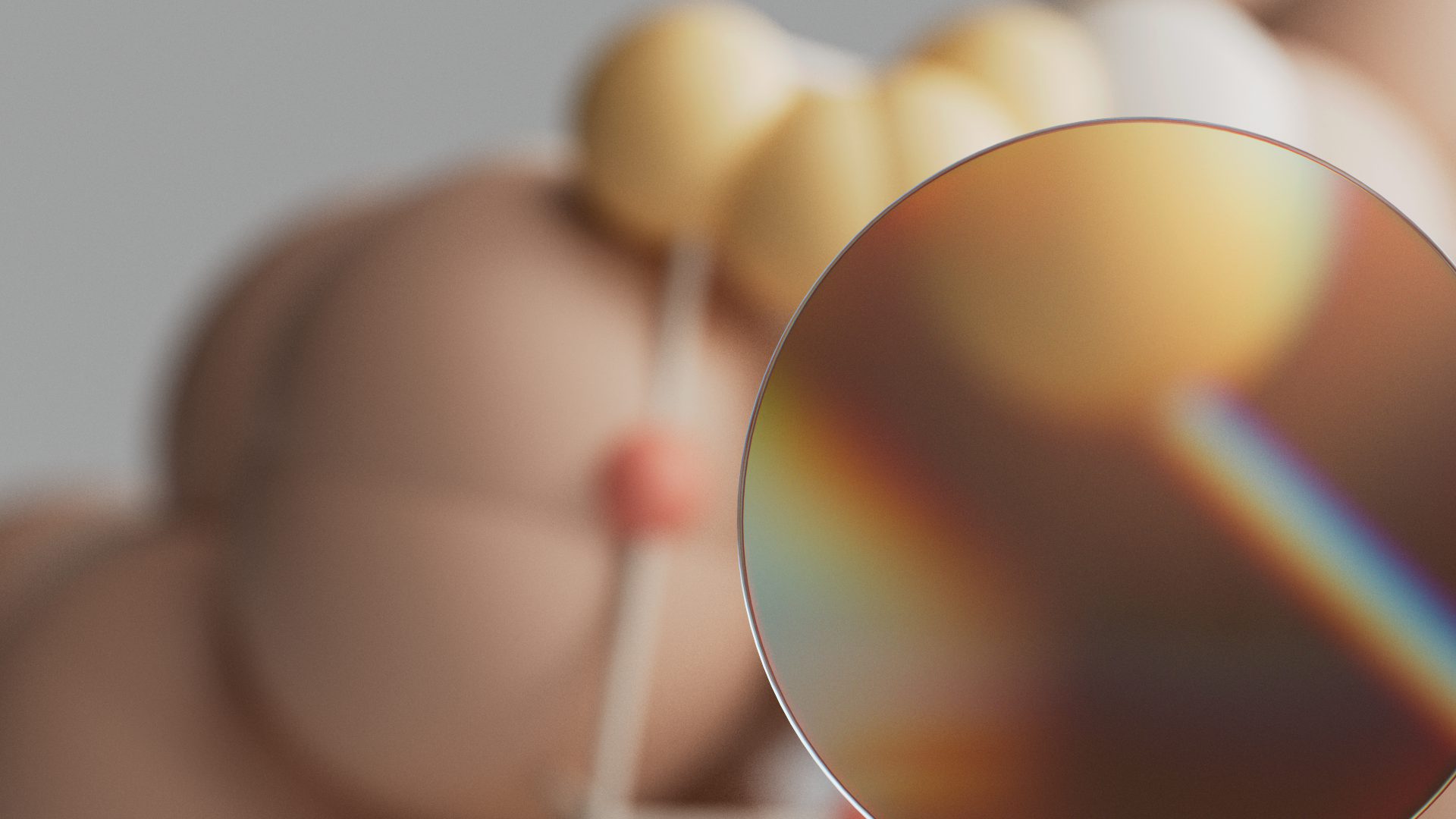 NovellusDx Registers Another Patent on their FACT™ system,Publishes a New Study With Guardent Health and MD Anderson InCancer Discovery; Was Selected To Present At BioMed, BIO 2017 andASCO

JERUSALEM–(BUSINESS WIRE )–NovellusDx, the leader in functional genomics, was granted new patent titled “METHODS AND SYSTEMS FOR IDENTIFYING PATIENT SPECIFIC DRIVER MUTATIONS”. The patent adds to the protection of the company’s FACT system, which augments NGS data with information regarding functional significance and response to targeted therapies.

FACT is used by clinicians to tailor the best treatment for their patients’ specific mutations, and by pharma companies to develop new drugs. A study, published last October in Cancer Discovery and led by Dr. Scott Kopetz from MD Anderson Cancer Center, showed that Variants of Uncertain Significance (VUS) can confer resistance to the tested treatment.

NovellusDx will present new data at the annual meeting of the American Society of Clinical Oncology (ASCO) June 3-7 in Chicago on the “In vitro functional analysis of HER2 variants in lung cancers to evaluate their oncogenic activity and predict clinical response to HER2 targeted therapies“. Additionally, NovellusDx will present new results on the functional significance of RAS mutations in a poster titled: “Not all RAS mutations were created equal: Functional and clinical characterization of 80 different KRAS and NRAS mutations.”

NovellusDx was also selected by the scientific committee of BioMed2017 (Tel Aviv, Israel) for an oral presentation on May 23, 2017 at 12:25 PM. Furthermore, NovellusDx was chosen by the Israel Innovation Authority to participate in the Startup Pavilion on May 24th at booth #5. Lastly, NovellusDx was selected to represent Israeli innovation at the BIO2017 meeting in San Diego CA 19-22 June, and will present its technology on the main stage.

A precision oncology company that developed a novel live cell based assay to characterize the activity of unknown cancer mutations and test their response to targeted therapies. NovellusDx helps biopharma throughout the drug life cycle, from target discovery through clinical development to market expansion.